«The development of the Bjerkreim-Sokndal mine is the next major mineral resource project in Norway,» says Gunnar Holen, director of the fairly fresh mining company Norge Mining. 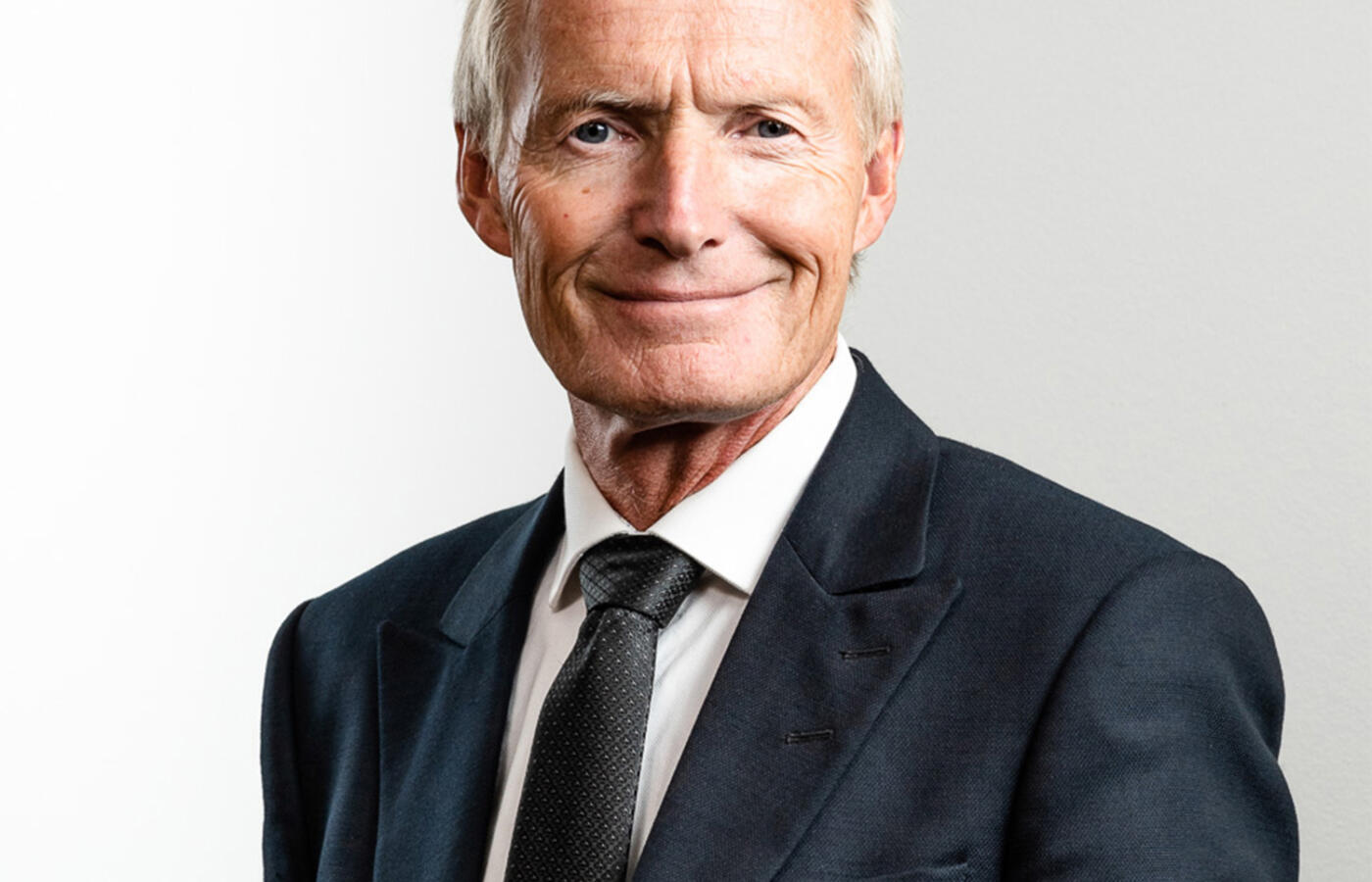 Gunnar Holen of Norge Mining has good knowledge of the rock industry throughout his time as a financier.

The statement should not surprise anyone, because based on NGU’s evaluations, we are dealing here with «one of the largest mineral deposits of this type (stratified intrusion) in the world». The prospective area enriched in apatite, ilmenite and magnetite covers at least 230 km 2 and is 7000 meters thick, and in a small area of ​​just over 1 km 2, the three minerals make up 30-40 per cent of the rock.

«The in-situ values ​​are quite formidable, it can be several hundred billion kroner, but it is obviously still far before we can extract any of these values,» admits the former financier who now spends most of his time on a mineral deposits in Rogaland.

According to NGU, an in situ value, which Holen refers to, represents a raw value calculation based on estimated resources that do not take into account the costs of any extraction and processing. Thus, there is no question of a valuation based on documented reserves.

The occurrence north of Egersund has been known for a long time, for at least 50 years, and the Norwegian Geological Survey (NGU) has for many years spent a considerable number of working hours in the field and made extensive analysis work to clarify the resource potential. Both the University of Bergen and several foreign universities have worked with the geology of the area from a more scientific perspective. Overall, the work has made it possible for Norwegian and / or foreign stakeholders to have a good basis for detailed exploration with a stated goal of starting mining.

«Norge Mining is a UK resources company» we can read on the website, and both the board and management can boast considerable expertise in the mining industry as well as good knowledge of the financial world. The geoscientific competence is not as impressive, but for the time being the company is dealing with NGU’s extensive work and a number of competent professionals, as well as the Welsh consultancy firm SRK, which, according to Holen, «is one of the world leaders in this field».