Norway is sitting on large, untapped mineral deposits, according to investigations so far. We are focusing our efforts on three high worldwide demand resources: vanadium, phosphates and titanium.

Critical Raw Materials (CRMs) are economically and strategically important for the European economy, but have a high-risk associated with their supply. These materials are not only ‘critical’ for key industry sectors and future applications, but also for the sustainable functioning of the European economy.

EUROPEAN UNION: “CRMs combine a high economic importance to the EU with a high risk associated with their supply.”

It’s only been in the last decade that the challenge of securing access to minerals needed for economic production has attracted rightful attention. They are needed for many everyday products and services and are pivotal ingredients for emerging innovations. And yet, their supply is not guaranteed – coming in large part from countries outside the European Union.

The COVID-19 pandemic has shone a light on the fragility of global supply chains and the need of a domestic production; securing neighbourly supplies will therefore gather pace in the near future.

The EU is “dependent on foreign imports for more than 80% of the raw materials needed for its industry and economy.”

Biggest suppliers of Critical Raw Materials to the EU

Norge Mining is exploring and sourcing three EU Critical Raw Materials: vanadium, phosphorus and titanium – all on the European Union’s 2020 list. The EU’s latest figures reveal that China produces 55% of the world’s vanadium and 45% of titanium, while 71% of phosphorus is sourced from Kazakhstan.

As Critical Raw Materials, vanadium and phosphates are, therefore, not only of national importance to Norway, but of international significance and could become key players in trade leverage. Securing European supply of these Critical Raw Materials and lowering the risk associated with it is considered of vital political and economic importance.

More about our minerals and their uses 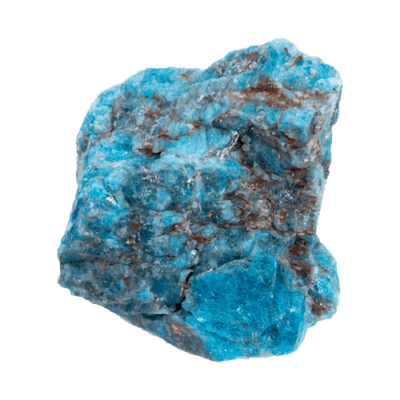 The use of phosphate fertilisers in the past 50 years has boosted crop yields and helped feed millions, if not billions, of people. Fertilisers are typically comprised of three major water-soluble macronutrients such as phosphate, potash and nitrogen.

It’s predicted the global phosphate fertiliser market will reach $207 billion by 2026 (Global Market Insights), registering a 5.1% CAGR therein. The world’s increasing population (and, therefore, increasing meat consumption), limited availability of land and drive for food diversity have been key drivers of demand. Asia is currently the largest market, due to large farming communities in China and India. Awareness programmes in emerging economies in Latin America, Africa and Asia-Pacific are encouraging greater use in these areas.

The European Union once again named phosphorus as a ‘Critical Raw Material’ in 2020. Its security is emerging as a vital global sustainability challenge. Supply strategies to ensure farmers have sufficient access to phosphates to feed the world in a way that’s kind to the environment are therefore becoming increasingly urgent. 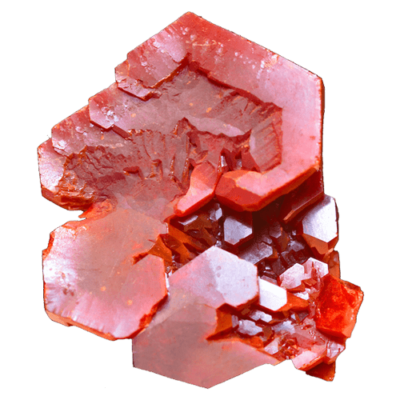 Excitement about this lesser-known metal is gathering pace, as is demand…

A by-product of iron-ore, vanadium is becoming hugely valuable in manufacturing due to its malleable, ductile and corrosion-resistant qualities. When coated with nitrated ferrovanadium, the abrasion resistance of steel increases by 30-50%. It’s often used in making tough tools and car parts, among many other products.

The European Commission has listed vanadium as a ‘Critical Raw Material’ once again in 2020 for key industry sectors and the sustainable functioning of the European economy. As steel production accounts for the vast majority of vanadium consumption (and with China increasing its enforcement of new high-strength rebar standards), the need for vanadium in construction is still high. With vanadium demand continuing to grow, Norway is perfectly poised to become a supply powerhouse in the future.

The most exciting use of vanadium, lies in its game-changing potential in efficient power storage for renewable energy, such as hydro, wind and solar. Vanadium-based ‘redox flow’ batteries have a long life cycle (decades) as they can be re-charged thousands of times – and retain their value. As research into how to diminish their size develops, they may have a pivotal role to play in our electric vehicle revolution as a replacement for less efficient and highly contaminative lithium-ion batteries. 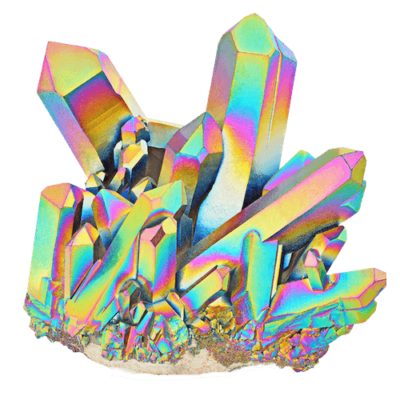 The market for titanium is going from strength to strength.

In 2020, the European Union added titanium to its Critical Raw Material list for the first time. With China producing 55% of the world’s titanium, the COVID-19 pandemic has demonstrated global supply chain fragility – and the pressing need to look for domestic, neighbourly producers to minimise risk.

With an extraordinarily high melting point, titanium can handle extreme temperature conditions, ranging from sub-zero to 600˚C. It also has staggering strength and yet is relatively lightweight; it’s approximately half as heavy as steel. Add into the mix its corrosion resistance and it’s become a vital component in aerospace, aviation and automotive manufacturing.

Ilmenite is the primary ore of titanium and is used to manufacture titanium dioxide – Ti0₂. Its most important use is as a whiting. Whitings are highly reflective materials that are ground to a powder and used as pigments. 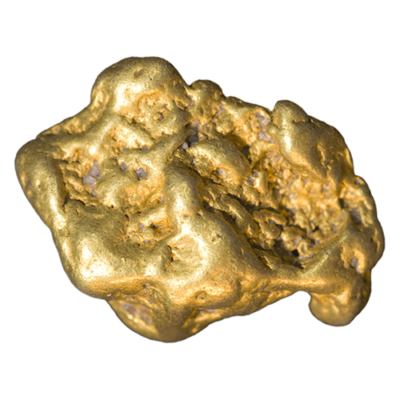 A precious metal with emotional, cultural and financial value.

The word “gold” comes from the Old English word “geolu” meaning yellow. Gold is the most malleable and ductile pure metal known to man. It’s also a great conductor of electricity. It’s alleged that approximately 80% of the Earth’s gold is still buried underground.

People across the world buy gold for different reasons, often influenced by a range of national socio-cultural factors, market conditions and wider macro-economic drivers. Global consumption of new gold produced is in jewellery, investments and industry.

China was the largest gold producer in the world in 2016, accounting for an annual total of around 14%, but no one region dominates. Norway has deposits of high-grade gold assets in the south of the country – where is was first discovered in 1862. Historical mining and recent sampling in the licence area shows that there is potential for high grade gold mineralisation. 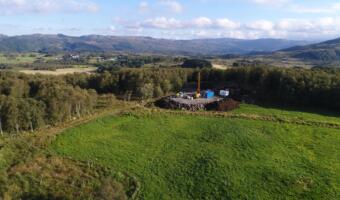 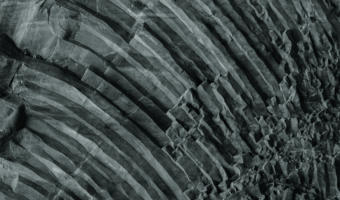 The Critical Issue Of Securing Raw Material Supply In Europe

Norge Mining plc, the Anglo-Norwegian exploration company developing a world-class mineral resource in southwest Norway, is pleased to announce the…