Norge Mining’s world class Øygrei deposit in southwest Norway is the largest and one of the most valuable in-situ deposits in Norway according to the Geological Survey of Norway (NGU), the Norwegian government agency responsible for geological mapping and research.

The Øygrei resource, which contains vanadium-bearing magnetite, titanium-containing ilmenite and phosphate-rich apatite, is just one of Norge Mining’s world class discoveries in the southwest of Norway. The company has also identified almost 1 billion tonnes at Storeknuten and is currently producing a mineral resource estimate for another substantial deposit at Skeipstad.

Vanadium, titanium and phosphate are all EU Critical Raw Materials with multiple uses and a strategic importance to Europe, including the potentially key role of vanadium and phosphate in electrical storage as part of the transition to a carbon zero future.

The report, which is in Norwegian with an English summary, can be viewed here: 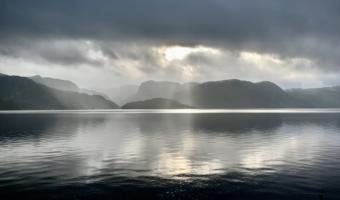 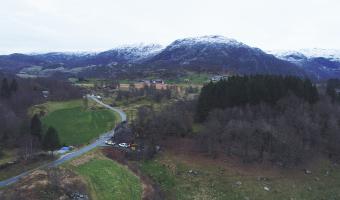 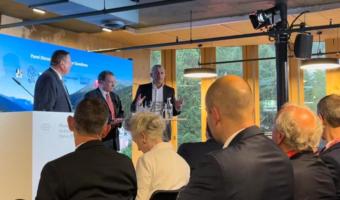 From conflict to the economy, technology, health, and our food and energy crises – the annual World Economic Forum was…